He has lived in Hazel Grove for nearly 30 years. Oliver was born at Stepping Hospital and went to school at Norbury Hall Primary School and Hazel Grove High School before studying his A Levels at Aquinas Sixth Form College. He went on to study Politics and Modern History at the University of Manchester. 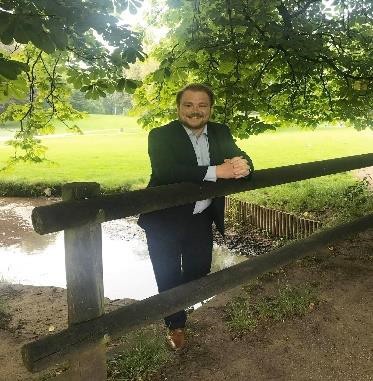 Following University, Oliver took a job in financial services and now works in Regulatory Oversight for a multinational bank.

Oliver has volunteered with many local groups over the years including Friends of Torkington Park, Hazel Grove Carnival and Hazel Grove Together's Christmas Market.

Oliver represented Hazel Grove on Stockport Council from 2014-2018, servings as Chief Whip of the Conservative Group and Chairman of the Economy and Regeneration Committee for 3 years.

Oliver also served as Agent to William Wragg MP at the 2017 General Election and Chairman of the Hazel Grove Conservative Association from 2009-10 and 2013- 2015. 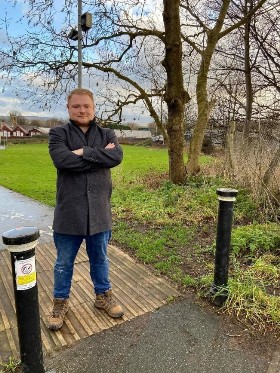 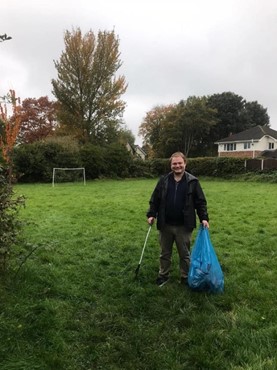 Following our campaign to protect the trees and verges on Dean Lane, Stockport Council are pausing work on the Dean Lane section of the A6-Bramhall Park Cycle Scheme.

Oliver Johnstone has been out this morning picking litter at the small park off Sandown Road on the Racecourse Estate. 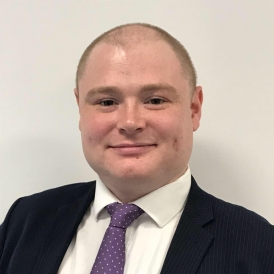