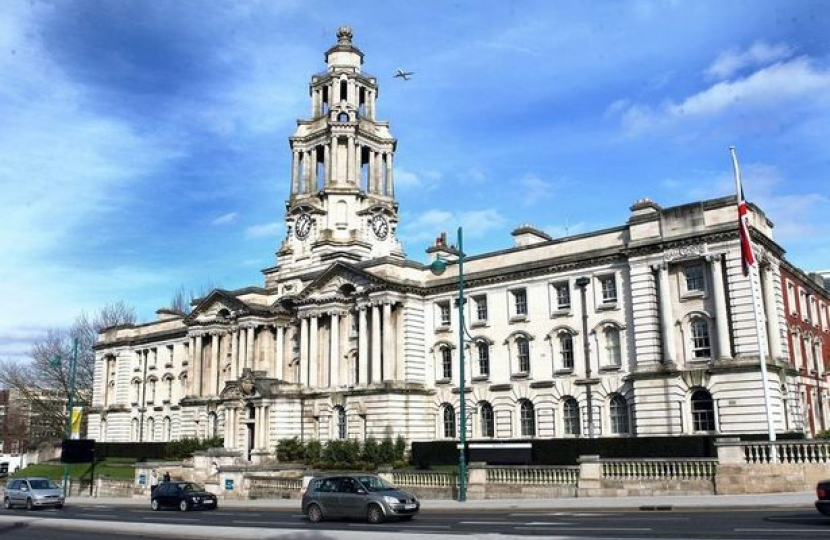 Stockport Council held its Annual Council meeting last night to determine who would lead the Council for the coming year. Stockport uses the Strong Leader and Cabinet model and this year a new leader had to be elected. Two candidates put themselves forward for election: former Council Leader, Elise Wilson and Cllr Mark Hunter from the Liberal Democrats. After this year’s local elections, the Liberal Democrats became the single largest Group on the Council, pulling 3 seats clear of the Labour Group.

Stockport Conservative Group remain the second largest opposition group and have pledged to hold the new administration to account.

Could your local group benefit from funding from Stockport Council? Hazel Grove Conservatives are encouraging local resident groups and organisations to make use of the fund.