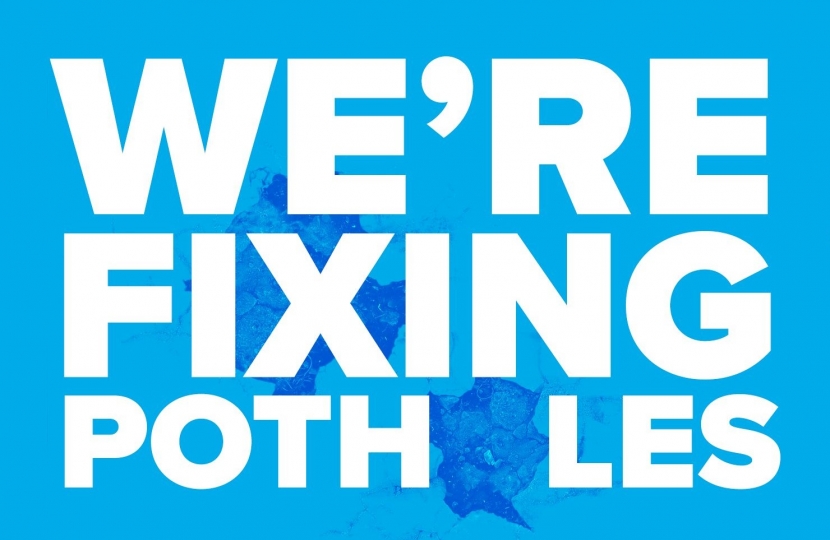 The Conservative Government have made a further £100M available to Councils to address potholes following the severe weather. The local share of this will see Stockport Council get an additional £297,212 from the pothole fund on top of the pothole action funds we have already had this year.

This is on top of the £75 million in government funding already given to councils from the Pothole Action Fund this year, as well as the additional £46 million boost for highways authorities announced just before Christmas. Around 7 million potholes will be filled due to this money, announced in the 2016 Budget.